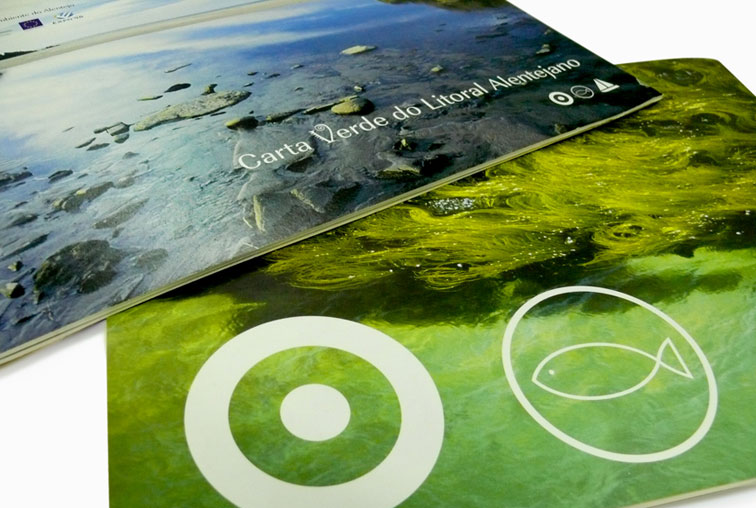 Nemus was responsible for the production of the environmental charts of the Portuguese Western Coastline and Alentejo Coastline, published by the Ministry of the Environment between 1999 and 2003.

Combining scientific rigor with an appealing style, the purpose of these projects was to make known these two coastal areas, highlighting the particular aspects that characterize them and their natural wealth, through an accessible but thorough communication.

Nemus was responsible for the definition of the concept and structure of the two brochures, as well as assuming the creation of content, the design and the coordination of print production. The huge impact of these brochures, notably as support material for environmental awareness actions, has justified consecutive reprints.