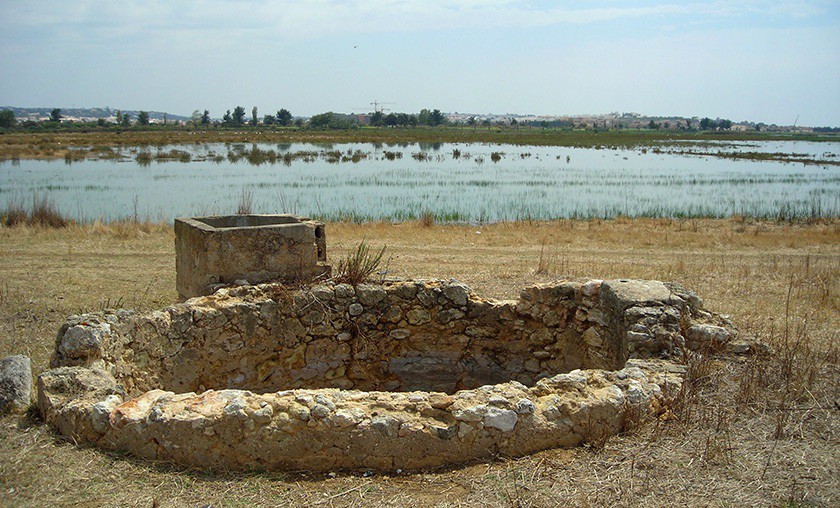 Nemus conducted a study on how the four rural development programs 2007-2013 for Portugal (Mainland, Madeira, Azores and National Rural Network) handle the mitigation of the effects of climate change and about the adaptation of the agricultural sector, namely via hydroagricultural investments or cultural changes.

The study is part of the technical advisory to the contact point of the European Network for Rural Development, spurred on by the Greek multinational Kantor along with the European Commission DG AGRI.