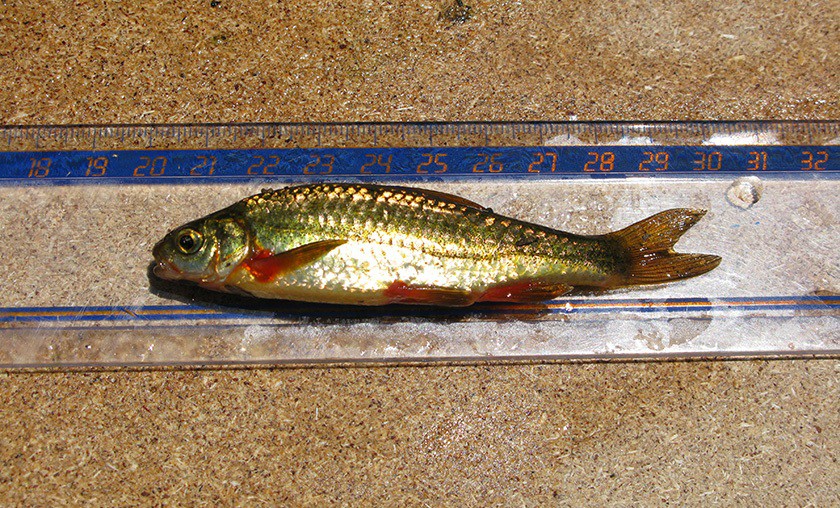 This project involved five of the eight dams of the subsystem and the study of seven components: topography, water quality, hydro-morphology, phytobenthos, flora and vegetation, benthic invertebrates and ichthyofauna. Following the standardized methodologies of the water framework directive, the project also included field surveys, the realization of topographic profiles, measurements, the collection of samples for laboratory analysis and the sampling fish populations using electrofishing equipment.

This was the first of a series of studies conducted by Nemus for this company in various water lines and irrigation blocks over the following years.