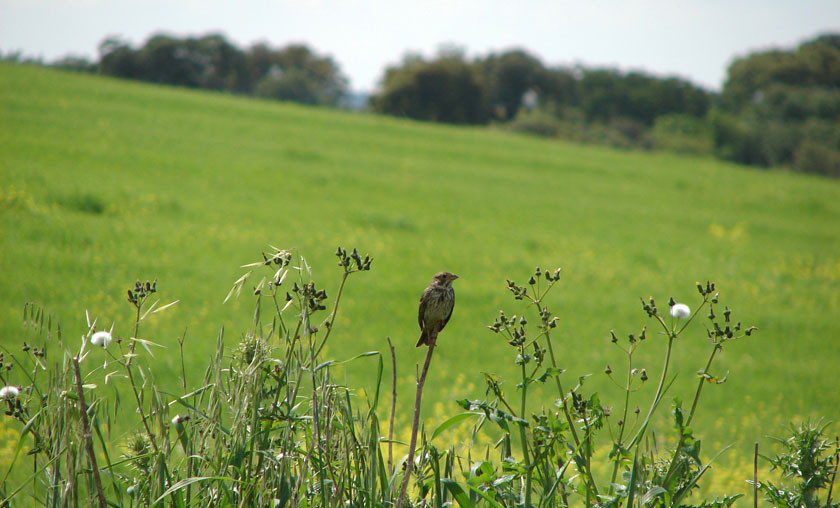 The Portuguese Environment Directorate-General commissioned from Nemus the assessment of the biodiversity and nature conservation components to support the preparation of the 3rd Community support framework (CSF III) effective between 2000 and 2006.

Using direct and indirect methods, this study characterized the reference situation, assessed the contribution of the previous Community support frameworks and defined objectives for the period 2000-2010 and specifically for 2000-2006. It a set of programs were also proposed for those six years and an estimate of financing needs was presented, considering the potential contributions of the CSF III.